Designed by Gordon Bashford the P4, a factory term for the group of cars and not the name used day-to-day by customers, who themselves would refer to appropriate consumer designations for their models, such as the 75, 90, etc, was a series of mid-sized luxury saloon cars produced by the Rover Company and was first introduced at the 1949 Earls Court Motor Show.

Initially offered as the 75 model, powered by a 2.1 litre in-line six with 4 speed column-change gearbox, the Rover P4 set a new standard in body styling; moving away from the 'pre-war' designs of exposed headlights and running boards and now featured headlights integrated into the wing / grill design and remarkably, at the time of launch, the P4 received some ridicule for its bold stying. It features, a 'bonnet-like extension' to the rear of the car (a boot!).....the P4 was bold and as such the car's proportions were different from all the other new cars! In addition, the P4 also used a mix of materials in its body manufacture, with "Birmabright", an aluminium / magnesium alloy mix being used for the boot-lid, bonnet and doors, with the rest of the body built in steel, note - late production cars would become all steel.

After four years in production, Rover revised the P4 further; it announced it would supply a four-cylinder Rover 60 and a 2.6-litre Rover 90 adding them to the 75's 2.1-litre six cylinder. Further to this, the car received a number of interior / exterior styling changes: a new curled central gear change lever (this still allowed for 'three up' on the front bench seat); a change in parking light / indicator designs and locations; a larger boot as a result of raising the hindquarters and broad three-piece wrap around rear window, improving rear visibility further.

Very much part of British culture and loved by many, the P4 "Auntie" Rover was driven by many, royalty included and with circa 130,000 examples built, the model remained in production until 1964, when Rover would actually end its one-car line up and replace the P4 fully with the P5 (production concurrent from '58) and the P6 model.

Originally registered on the 16th Feb 1959 in Fife, Scotland and retaining its original 3 letter, 3 digit registration, as shown on her buff logbook and with just 3 owners from new, (the most recent a Revd. of 8 years) we believe that this Rover P4, is quite possibly the most unique example available worldwide........the reason, a genuine 9,049 miles from new!!

2638cc straight six engine.
4 speed manual gearbox with 'Overdrive' and 'Kick down'.
'Duo-tone' exterior finished in Dove Grey over Smoke Grey.
'optional' chrome trim to duo-tone paintwork.
Red leather interior - individual front seats with integrated arm rests.
Red carpets with over-mats.
African Walnut dash and door cappings.
Sun-visors.
Servo assisted brakes.
Rear reading lights.
Rear ash trays.
Tool kit.
Hub-caps.
A visual inspection of this 63 year old classic will leave most speechless. Having averaged just 144 miles per year, a frankly ridiculous figure, to see a car of this age and this condition is just a car enthusiasts utter delight. The bodywork remains in fantastic condition, the panel gaps are just 'oh so', she has a deep lustrous shine and feels like silk to the touch, there's the odd tiny paintwork imperfection, but we're being hyper-critical on such an original car. The chrome work looks wonderful too, we can't say 'new' but it's close to flawless and just beautifully detailed. The coach lines are super crisp, the duo-tone paint separated by a flawless chrome finishing trim, every door opens and closes with the gentlest of touches and it's truly evident that this Rover P4 has been treated with real care, kid-gloves even. Fitted with her original 15" steel rims, immaculate Rover logo embellished hub caps in place the car comes with, original equipment, Avon Super Safety 6.40 x 15 tyres all showing 7mm+ tread (fitted in 2015) and on opening the boot, you'll find her original jack, spanner etc, the area looks unused.

Opening the doors and stepping inside the car, the initial thoughts are 'Wow', 'Wow', 'Wow'! The interior is 'time-warp' and you're met with a quality and originality that is only found once and despite being over 60 years old the seats, wooden dash / door cappings, window trims, switch gear all ooze quality and originality in abundance ..... at the time of manufacture, in period road test it was noted by Bob Dearborn (Road & Track), "I honestly believe (barring the Rolls-Royce) that there is no finer car built in the world today." ..... move on 63 years and we wouldn't dispute Bob's words, this Rover 105 is, in a word, 'unsurpassed' and everything is just as Rover built her back in 1959, including the original tool-kit, neatly stored beneath the dash on a pull out drawer, tools all still in place, including the original 'ROVER TOUCH UP' in Dove Grey, Wow!

The incredible story of this Rover P4 105 confirms that she, 'Auntie', was used sparingly for the first 18 years and the P4 was intially offered for sale in 1977, with just 2600 miles, passing to the hands of her next owner who continued to use the car, infrequently, for a further 34 years with the car only being offered due to bereavement. In 2014, the car changed hands, to a Revd. Hardingham whom at the time carried out a period of recommissioning work, invoices for ~ £6k including brake system overhaul, an exhaust system, new tyres etc. and she has now only come to market as Revd. Hardingham sadly passed away in late 2021. History for the car includes a large number of tax discs back to 1974, MOTs back to '78, a sales catalogue featuring the car in 1977, invoices for maintenance '78 onwards, her original owners manual, dealership location booklet, tool kits, keys, current V5C and amazingly the rarely seen original Rover P4 production 'line ticket' which we've shared in correspondence with the Rover P4 Guild.

With such an amazing low mileage, we're happy to confirm that a drive and mechanics of this 9,049 mile Rover P4 105 do not disappoint. The high-compression 2.6 litre six cylinder engine, offering 108bhp and near 100mph performance, fires easily from cold and at tick-over it's easy to think that she isn't running at all. Out on the main roads, the car performs well: the gear box is super smooth, overdrive is seamless, the brakes are excellent (given drum brakes) and the suspension offers damped travel with an air of grace and one can't help but feel really rather special enjoying a drive in this unique example.

A truly unique classic car and with just 9,049 miles from new, one can't help but feel that few classic cars, across any marque will retain the originality of this classic Rover P4 105. To be in her presence is a complete delight and she is now ready to grace any collection. Seeing is believing and one can't help but feel that the first to see her will feel exactly as we do, bowled over! 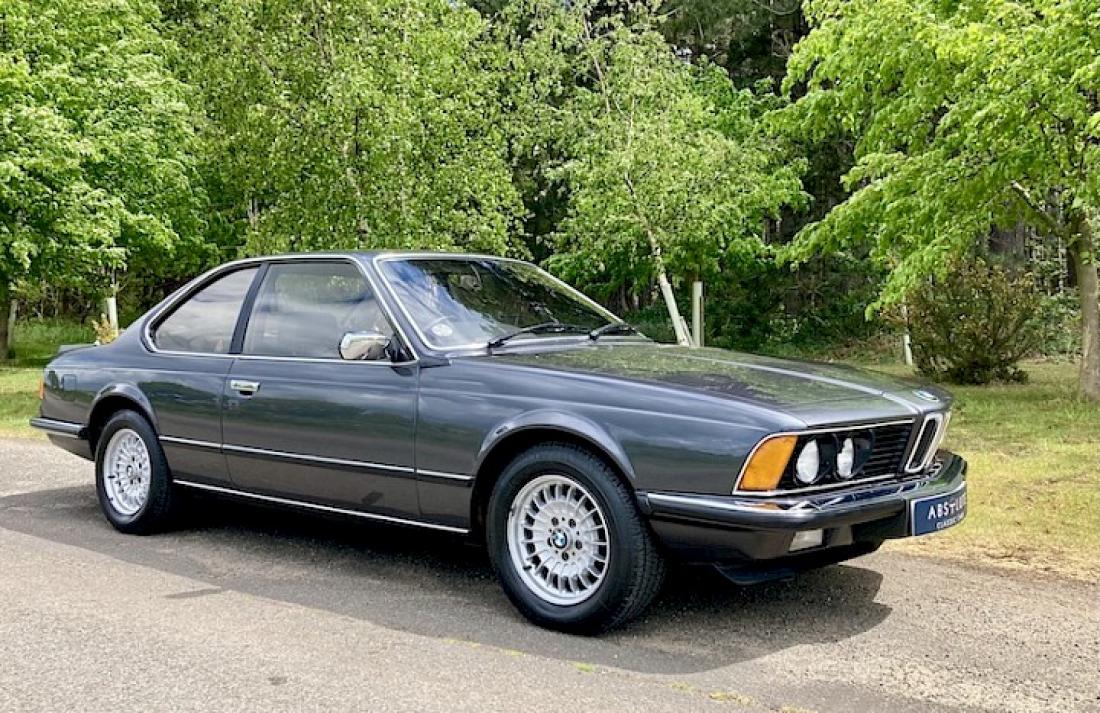 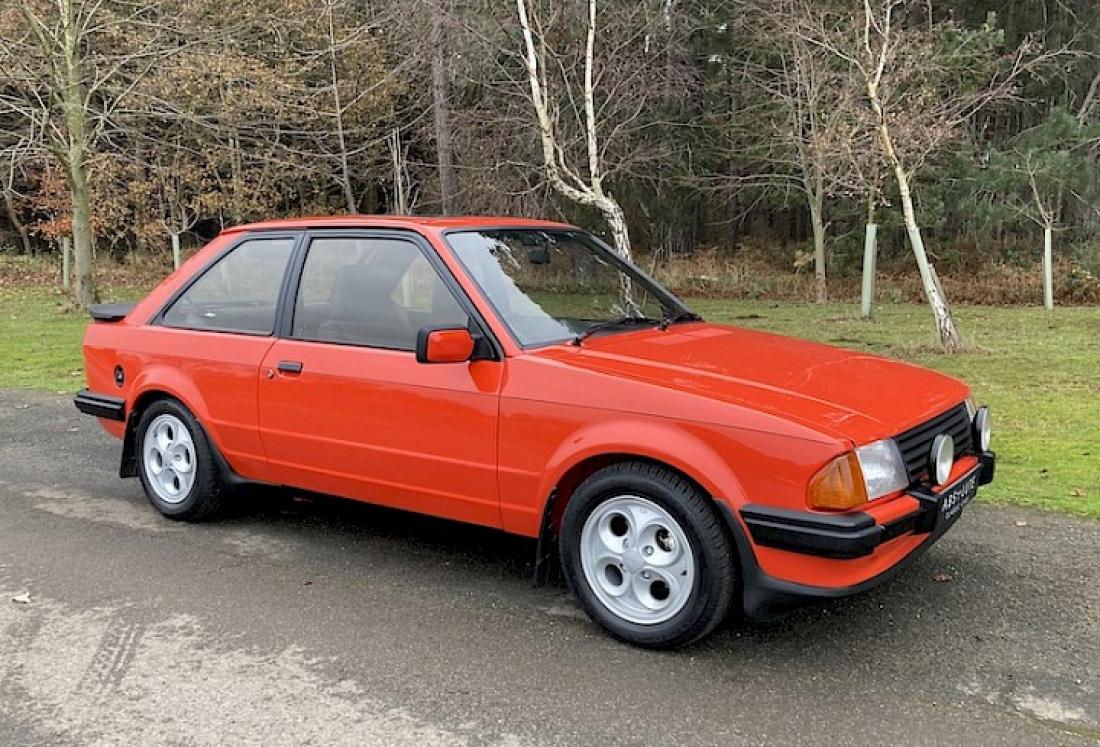 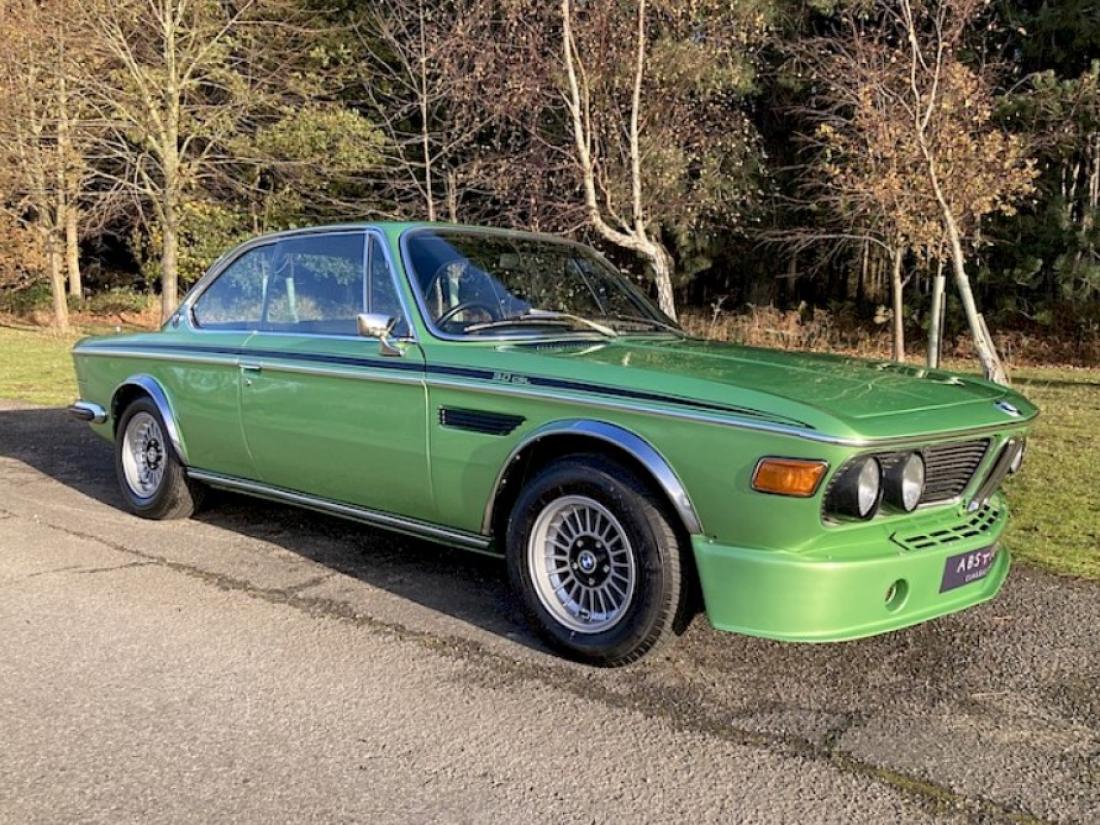 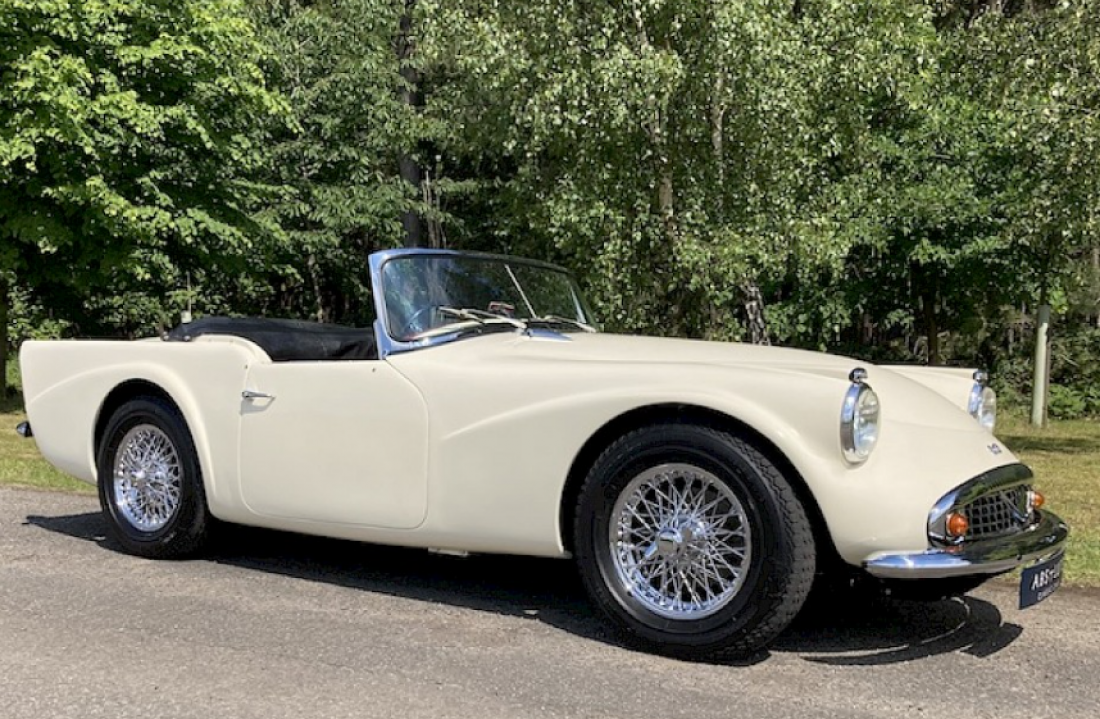